The CII ENCON (Energy Conservation) Conclave witnessed participation of over 64 companies from eastern region which showcased their innovation towards energy conservation. Out of these, 7 companies were awarded 4.75 STAR (Highest STAR) based on the merit of innovation and its impact on energy savings. It is a matter of pride for our company to feature among these 7 companies, with a rating of 4.75. The company has adopted a two-pronged approach to realise our sustainability target of 2030. First, with strategic intervention to adopt benchmark technology for all our facilities to reduce carbon footprint. Second, by cultural changes among all our stakeholders to embrace circularity concept i.e. ‘closing the loop’ by focusing on full life cycle resource productivity. Among others, this approach focuses on the reduction in energy consumption associated with every operating parameters. The reduction in intake of rich carbon content material such as various coal, coke, other fuel (LDO, HSD etc) are prioritised and implementation of various energy conservation measures are undertaken. The company has put in concerted endeavor towards lowering its energy consumption by setting up an Energy Impact Centre under Shikhar – our continuous improvement programme, wherein the energy reduction initiatives areas were categorized as follows: » Power consumption and generation » By-product gases » Industrial gases » Fuels and consumables Besides implementation of several innovative products & practices, the company has also inculcated a culture of energy conservation in the plant through several programs & campaigns which, among others, include celebration of an energy conservation week, promoting & rewarding suggestions from the employees etc.

The Economic Times Human Capital Awards aims to inspire leaders to grow their human capital by investing in their people, processes & culture. In one of its various categories called Excellence in Social Initiatives, the organisers recognize organization’s practices developed for the betterment of the society that encourage the employees within the organization to participate and contribute towards the society. Entries are focused on initiatives taken towards social welfare, environmental welfare, collaborations with NGO’s, small businesses, etc. which need to be exclusive of the CSR activities conducted at an organization level. It is a matter of extreme pride & pleasure that in its very first attempt, the efforts of our company in the field of employee volunteering was selected by the Jury for recognition in “the Silver” category. This award is a fitting corroboration of the enthusiasm & selfless services rendered by a group of our employees and their family members which was also appreciated by the Tata Sustainability Group(TSG). It may be appropriate to mention here that during the volunteering drive organised by TSG last year, our company was adjudged under the Highest participation rate in Medium category among all TATA group companies.

The unwavering commitment exhibited by TSLPL in maintaining exemplary safety standards in its operations came up for recognition during the Odisha State Safety Conclave 2021, when the company was chosen for Kalinga Safety Award in Gold category, for maintaining a zero accident record. As per the rigid strictures, the award requires the companies to not only maintain & sustain higher safety standards, but also excel in the areas of health & environment. Incidentally, Sponge Division, Joda is one of the very few sponge iron plants in India which has maintained a zero accident record for years now. Besides, the plant has also received many other similar safety awards over the years under various categories, from the Government of India & Orissa.

In the industrialized economy, concern for the safety of workmen as well as their natural rights to a clean & green working atmosphere cannot be overemphasized. As the economy registers sustained growth, government machineries are becoming more & more vigilant in ensuring that the industries reshuffle their priorities not only to earn profit but also contribute to the cause of their employees and the society at large. Continuing its tradition of securing awards on almost every field of stakeholders interests, the Sponge Division, Joda was chosen for CII SHE Excellence awards in the fields of safety, environment & Health. The awards come as a fitting recognition to the company’s tireless pursuit in ensuring a safe & clean working atmosphere for its employees and substantiating the fact that industrialization crucial to development must go hand in hand with environmental protection, health & congenial working culture. 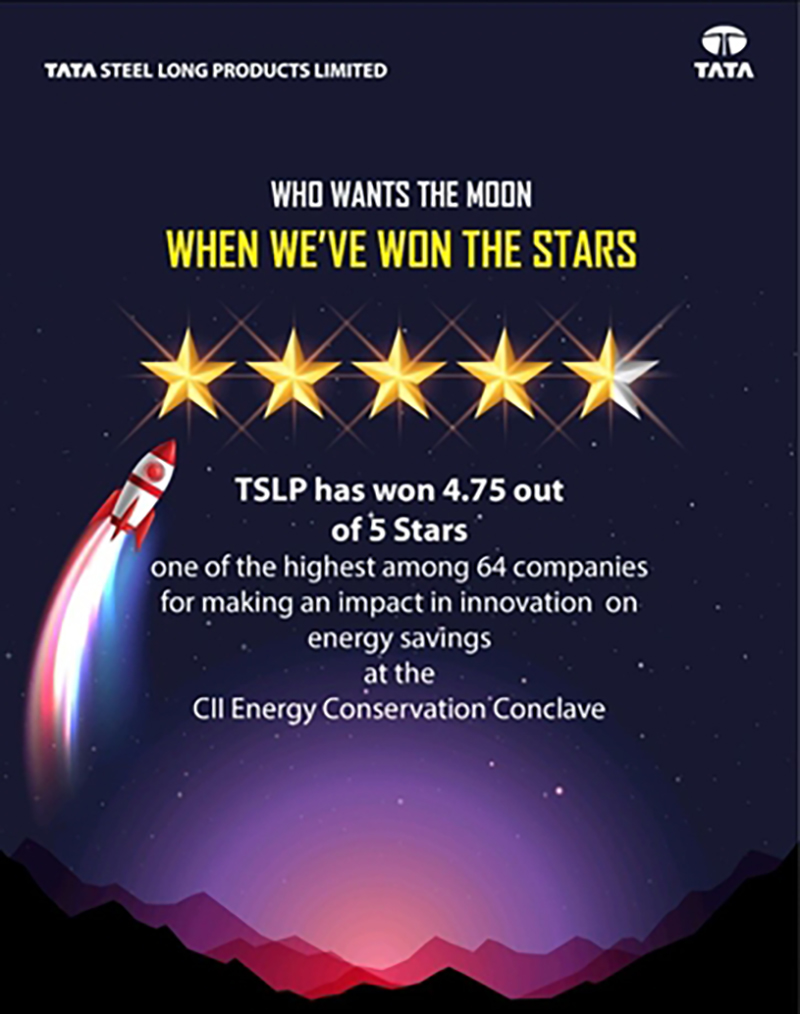 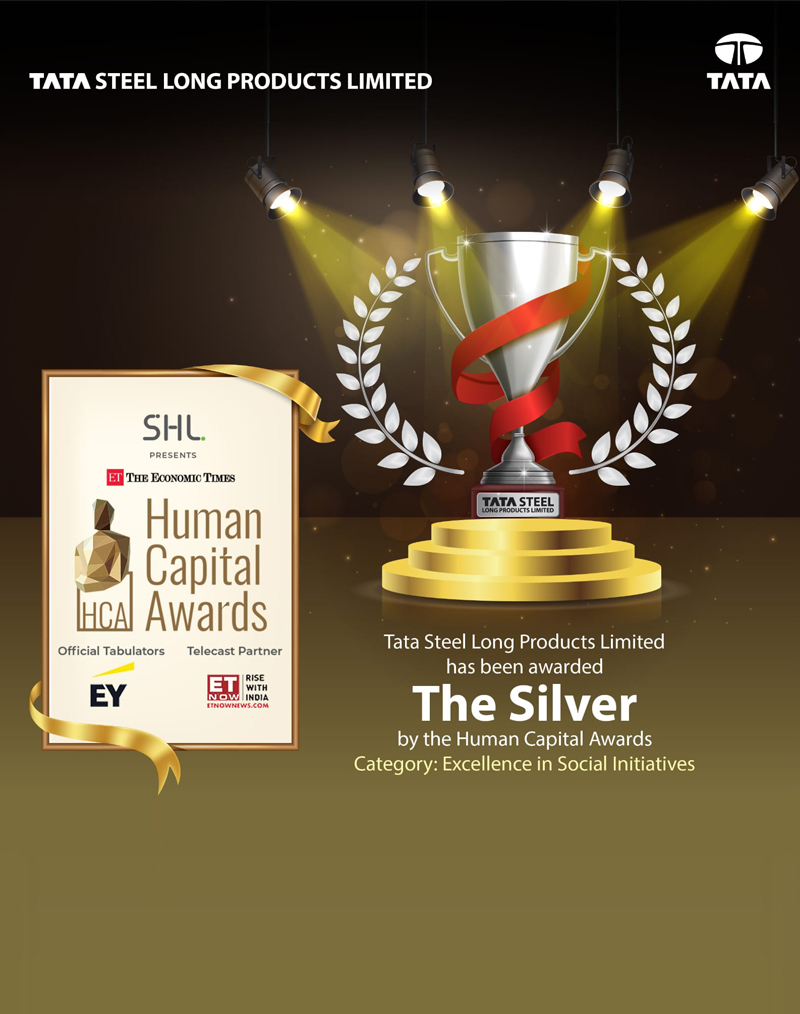 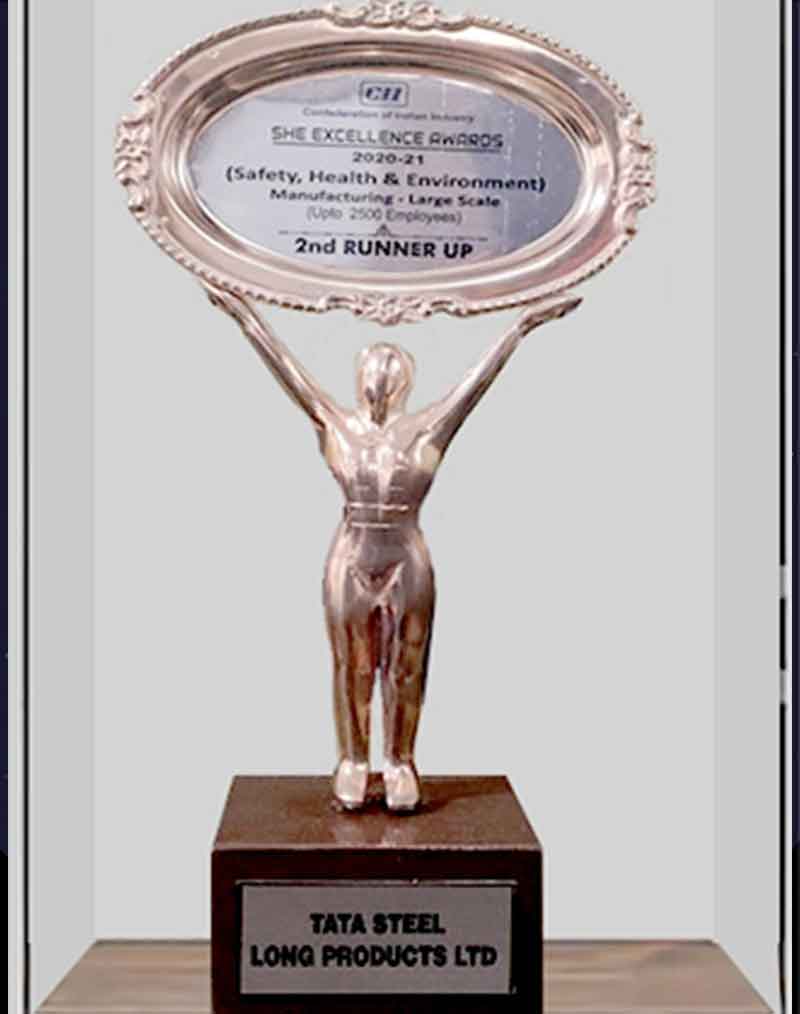 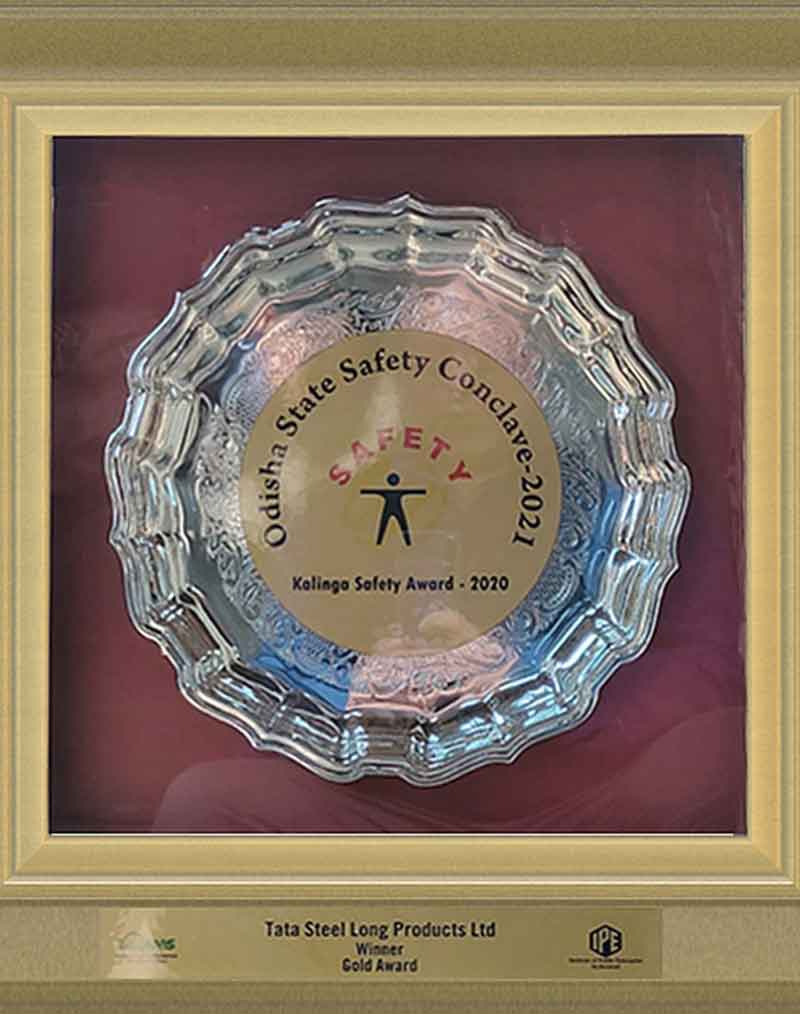 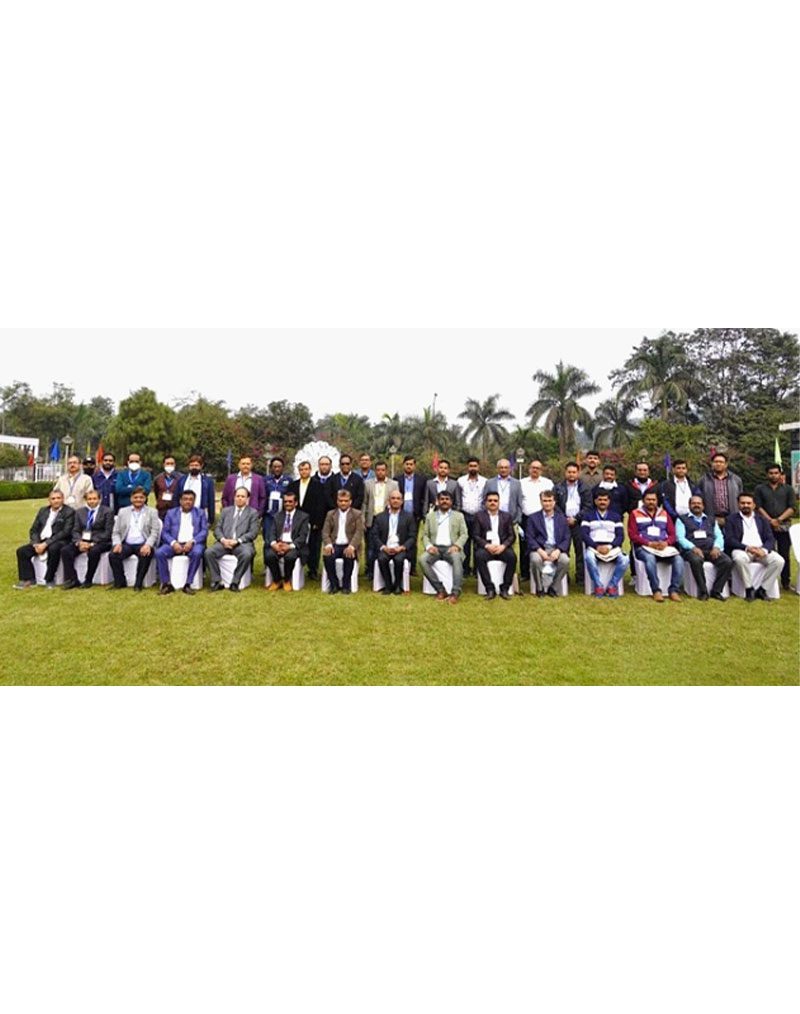 Tata Steel Long Products (TSLP), formerly known as Tata Sponge Iron Limited, is in the business of manufacturing high alloy steel, primarily for the auto sector and wire rope industry. With one million tonne capacity, it is one of the largest specialty steel plants in India in long product segment.